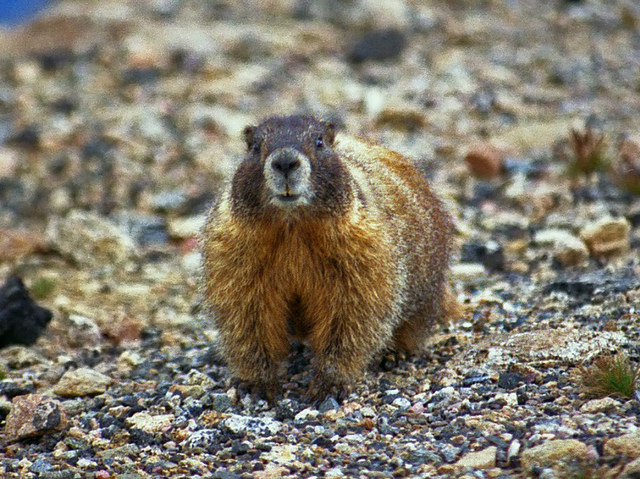 It is with great pleasure that I announce that version 0.11 of eris is officially released. This version represents a significant upgrade from the 0.10 version of eris in two major areas.

First, the pathways and workflow around smart contracts actually exists rather than being a duct-taped and bubble-gummmed pathway no one could work with. Second, we have improved our documentation, tutorials, and perhaps most importantly, our test coverage across the platform tremendously.

While the focus of our 0.10 release series was on features as we completely redesigned the entire platform between our 0.9 release and our 0.10 release. That complete redesign meant that our entire suite of documentation and tutorials were completely out of date. That has been drastically improved and eris is much easier for new users to get up to speed than it ever has been in the past.

There is a definite tension within software development between wanting to have well tested code and not really knowing what you want the code to look like. When one is designing a platform using relatively new software paradigms, one can waste time spending too much time developing tests. Particularly when you don’t even really know “how” to test this new platform because you aren’t exactly sure what the platform will look like. This was the tension which we found ourselves in during the devleopment of the 0.10 release sequence.

However, during the 0.11 sequence we turned our attention away from adding features (with the exception of the smart contracts pathways) and put our attention squarely on testing and stability. And eris is a much stronger tool for it.

If you haven’t taken a look at eris in the past, or if you have had troubles with the complexity required to handle smart contract, permissionable blockchains, take a look again. It’s probably easier than you think.

Eris makes it easy to:

We encourage you to take a look at the very new and very improved eris! Eris might not be exactly what you thought it was.